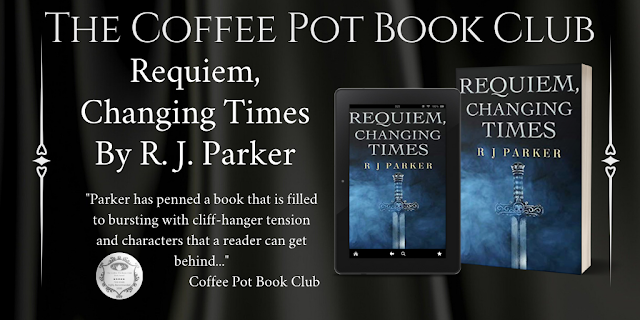 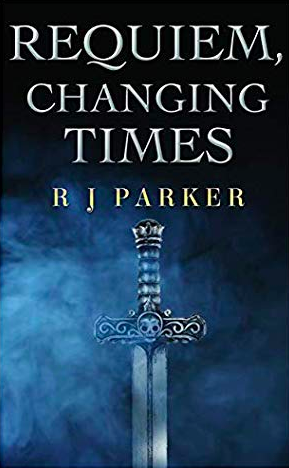 Clint and Corbin are having a weird day. Best friends for life, things are getting a little strange around their town, and at school. When they're followed by a strange man looking for Clint and later attacked by an imp, it makes sense to retreat to the safety of home. But when strangers from another world, Banks and O'Neil, arrive with their medley of allies, things get even weirder. Why are they here? What do they want? And what is The Requiem that everyone keeps talking about? As Clint and his friends and family are drawn deeper into a thrilling adventure, only one thing is for sure. They may not be getting out alive. And class with Mrs Christenson will seem like a walk in the park after this. 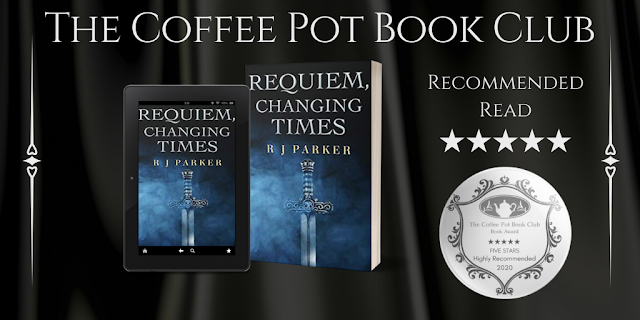 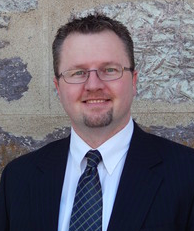 Russell Parker was born in Bountiful, Utah. As his father was safety manager he had to move around until his senior year of high school, when he came to Cache Valley, Utah to stay. He married the most wonderful woman in the world and they are the parents of four fantastic kids, with one crazy dog. Russell played all kinds of sports and was an outdoors man until an accident brought him to writing. A writer since high school, encouragement brought his stories to life.
Connect with Russel: Website • Facebook • Goodreads.
Posted by Mary Anne Yarde at 04:30