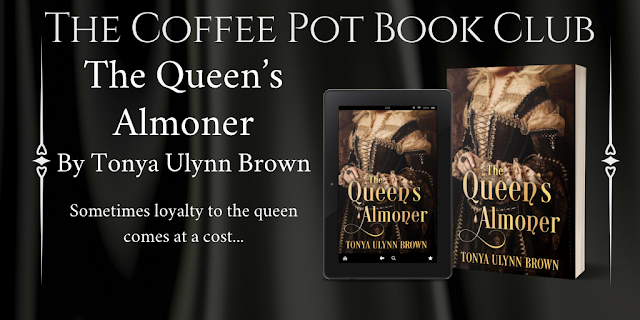 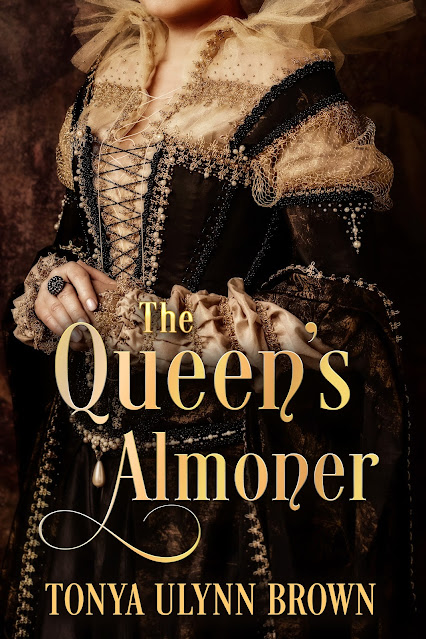 “Thomas, you were always so full of good advice and instruction for me. But you know I never cared for all those useless facts. Why can’t you just enjoy the flowers?” she laughed. “Sometimes beauty does not need an explanation.”

“No, it does not,” I replied, looking away quickly. Then I explained, “I felt it was my duty, Your Majesty. From the day you were born until now, I have been mandated to look out for you and help you in any way, when it is within my power to do so. If that means providing you amusement with my useless facts as well, then so be it.”

This time she laughed out loud. A soft, yet hearty laugh that let me know that it was truly felt and not given out of obligation. She turned fully toward me then and I saw a glint of merriment in her eyes.

“You took that obligation very seriously if I do recall. I seem to remember a time when I had gotten injured and you carried me all the way home to get help, then didn’t leave my side until our mothers shooed you away.”

“You were bleeding,” I said in my defense.

I recalled very vividly the incident that she was referring to. On that particular day, we had decided to play in a cave I had found. I spread a blanket on the ground as the queen and the four Marys, set about dressing their dolls. A boy who had also accompanied us, dumped a satchel of apples out onto the blanket and then proceeded to draw out a small dagger that he had found. The girls’ eyes lit up when they saw the shiny object and the boy carelessly whisked it back and forth as if to fight some unseen enemy.

Later in the day, in the process of packing up, she scraped her arm on the tip of the boy’s dagger. Blood spurted all over her dress and the sight of it made Mary limp. She let out a small gasp before collapsing on the ground. I immediately grabbed the blanket and wrapped her arm as the girls began to wale. The boy, standing there stupidly, looked as if he himself could cry at any moment. He knew his fate once it was discovered that he had caused the young queen harm.

Returning to the conversation I said, “I’m the one who took us up to that cave. It was my obligation to make sure that no harm befell you while you were with me.”

“Yes, but you didn’t cause the injury. What was that boy’s name? Frederick? Francisco?”

“Ferdinand! Yes, that was it.”

“Aye, and I took care of him when I saw him a day later.”

Her eyes grew round as goose eggs at that and she laughed delightfully. “What did you do, Thomas?”

“I snatched him up by the collar and shook him as hard as I could. I told him if he ever did something as stupid as that again I would have his head on a platter.”

Mary covered her mouth with her hand as she doubled over in laughter. “He was the Italian ambassador’s son. You could have been severely punished! I’m surprised he didn’t tattle on you.”

“That was a chance I had to take.” I fought to keep the corners of my mouth from curling up. She was getting too much enjoyment out of this, but I loved to see her delight. “Besides,” I continued, “I threatened him about that as well. I reminded him that it was his indiscretion that caused your injury, and if he told anyone about our conversation, that I would tell all I knew about how you got hurt.”

“Aye, I felt bad about it later, but I didn’t tell him that. It was my task to protect you, so…I did what I had to do.” 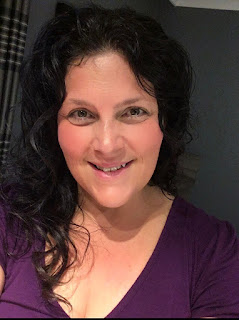 Tonya Ulynn Brown was born and raised in Columbus, Ohio. Although she has also lived in Indiana, Virginia, and Belarus, she now calls southeastern Ohio home. She spent her younger years right out of college, living in Europe and teaching English as second language. She attributes her time in Eastern Europe as being one of great personal growth, where her love for history, the classics, and all things European was born. Tonya holds a Master’s degree in Teaching and is now an elementary school teacher where she uses her love of history and reading to try to inspire younger generations to learn, explore and grow. Along with all the historical characters that she entertains in her head, she lives with her husband, two sons and a very naughty Springer Spaniel. Her mother has also joined their home, making for a cozy and complete little family.