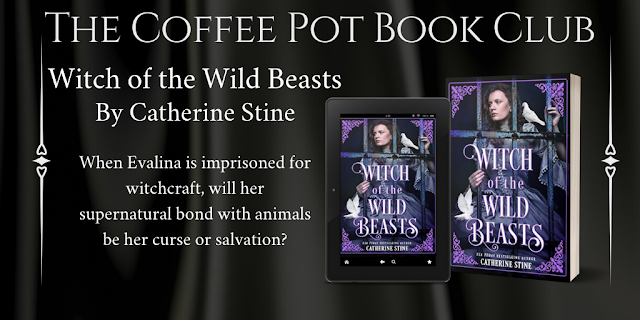 Witch of the Wild Beasts
By Catherine Stine 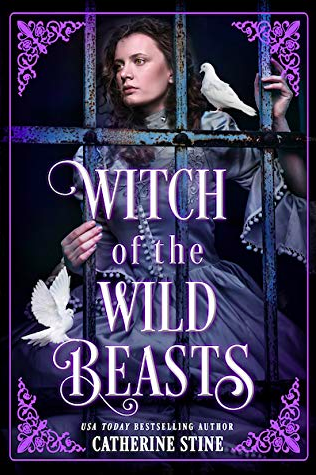 When Evalina is imprisoned for witchcraft, will her supernatural bond with animals be her curse or salvation?

In 1854, Evalina Stowe witnesses the murder of her brother by Dr. Dowdrick, an enraged client at the tailor’s where they work. Desperate to stop him, she rouses a swarm of wasps that sting the doctor while she stabs him with scissors, and then flees. At a subsequent job when birds race to her defence, Evalina is declared a witch and sent to Philadelphia’s Eastern State Penitentiary.

While imprisoned, Evalina is horrified not only to learn that Dr. Dowdrick is still alive, but he’s experimenting on inmates. Determined to get inside his Eclectic Medical School, to expose his nefarious activities, she’s passionate about protecting fellow prisoners, especially Lewin, a child thief who knew her brother, and Birdy, a kind, resilient Welsh man serving time for a worker’s death while blasting granite for the railroad.

Evalina, her friends and her “wild beasts” work against time to unmask Dowdrick’s crimes when she participates with him in a symposium, showcasing Philadelphia’s premium doctors. If they fail, not only will the doctor’s evil deeds continue unchecked but Evalina and her crew will surely be hung. 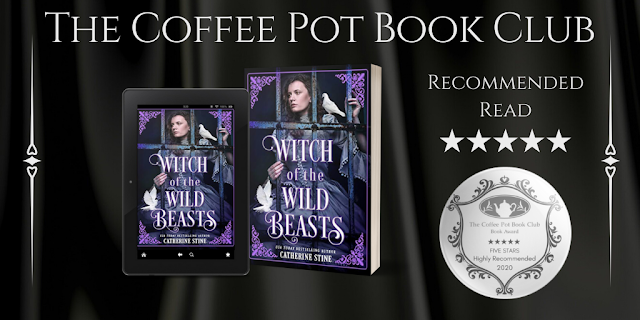 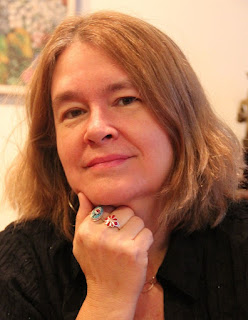 She loves spending time with her beagle, writing about supernatural creatures, gardening on her deck, and meeting readers at book events. Catherine suspects her love of dark fantasy came from her father reading Edgar Allen Poe to her when she was a child.
Connect with Catherine: Website • Twitter • Instagram • Pinterest • BookBub • Goodreads.
Posted by Mary Anne Yarde at 04:00