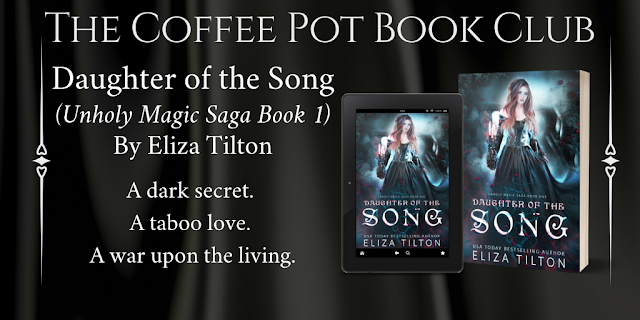 Daughter of the Song 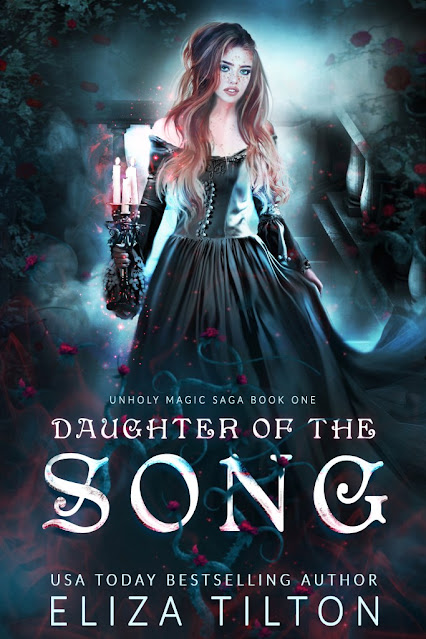 A dark secret. A taboo love. A war upon the living.

After being kidnapped by occultists, Arabella Grace and her family move to the mining town of Port Tablot to forget the horror they experienced in England. With scars adorning her body, Arabella searches for peace by hiding within her songs.

But Port Tablot has its own demons. As the dead leave their domain, a spark of magic awakens within Arabella, and her songs have the power to stop the creatures from hurting anyone she loves, including the quirky boy Leo she's falling for ... if she's willing to make a sacrifice.

With the powerful words of her songs, Arabella must fight the wave of undead and stop the necromancer who's raising them ... or it won't just be her home that falls in to a pit of ghosts.

Start reading the first book in the Unholy Magic Saga and get lost in a YA Paranormal Romance series that takes place in Victorian England and has a gothic twist. Perfect for fans of Victoria Schwab  and Holly Black.

Rushing water cascaded on the left of us, drowning out the calls of my brother. To the right, an uneasy breeze filled the darkness. We stood closer, me two heads shorter than him. I turned from Leo, inching toward the dark. The soft flow of wind carried a voice too faint to decipher the words. Leo pulled me back to the light and shook his head.

I wanted to ask about the noise, but I feared my brother’s unearthly hearing would catch us speaking. I mouthed “what” and pointed.

I’d seen fear in men. It tainted the eyes, reflecting a despair that ran through their blood to crucify their soul. I saw the same dread in Father’s eyes when he found me in the occultists’ inner chamber bound and ready to be sacrificed. Fear could break a man in a way nothing else could.

What could have Leo so terrified?

Daughter of the Song 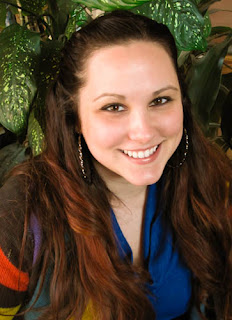 USA Today Bestselling author Eliza Tilton, graduated from Dowling College with a BA in Visual Communications. When she's not arguing with excel at her day job, chasing after four kids, or playing video games, she's writing.