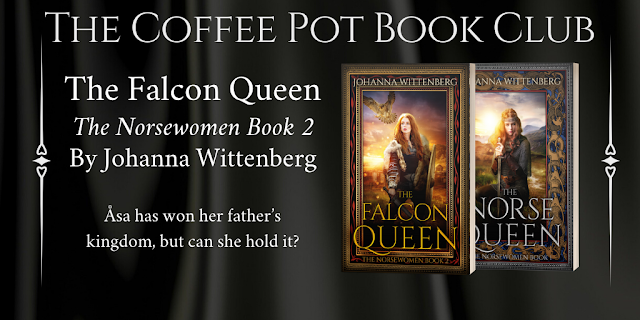 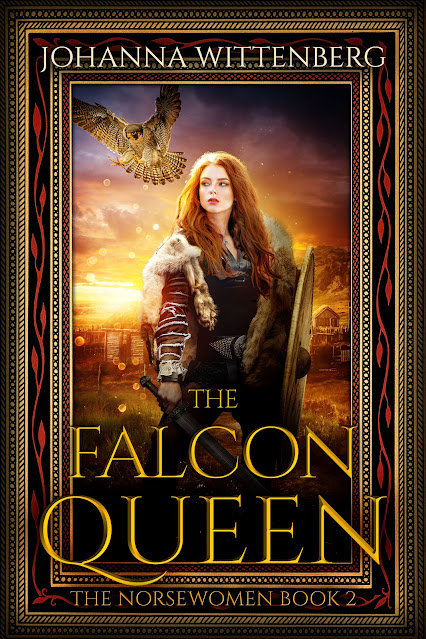 Åsa has won her father’s kingdom, but can she hold it?

The evil shapeshifter Hrolf lurks in the hinterlands, plotting revenge. The powerful Danes threaten from across the Skagerrak Sea, demanding marriage in exchange for peace, while her only ally, Olaf, presses his own suit. Though she loves Olaf, Åsa refuses to sacrifice her position and her people’s welfare to become any man’s property.

Across the snow-clad mountains comes Ragnhild, a runaway shield-maiden, seeking glory and gold. She seems to be the answer to Åsa’s prayers, but Ragnhild’s past catches up with her, bringing treachery and war.

Catch up with the series… 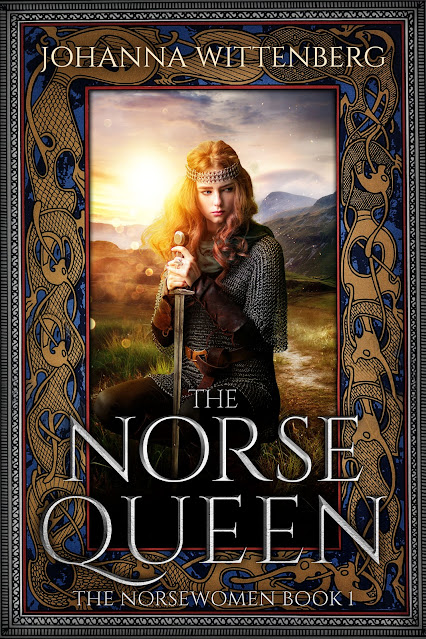 Ninth-century Norway -- a land shattered into thirty warring kingdoms, where a woman can seize power, if she is bold enough.

Daughter of a Norse king, fifteen-year-old Åsa prefers swordplay to needlework and dreams of becoming a shield-maiden. When she spurns a powerful warlord, he attacks, killing her father and brother and taking her captive. To save her surviving people, Åsa must wed the murderer. To wreak vengeance, she must bide her time while secretly mastering the warrior’s craft and the dark mysteries of sorcery.

Praise for The Norse Queen

“A journey back into the heart and soul of ancient Viking realms.  Queen Åsa of Tromøy, a true historical figure almost lost in the mists of time, returns to vivid life in “The Norse Queen.”  Step inside a Scandinavian saga in all its richness.  If you love “Beowulf” you will also love “The Norse Queen.”

“The Norse Queen brims with action in a world both exhilarating and terrifying, peopled with sorceresses, warring jarls, and even shape-shifters. In its tale of one woman’s steadfast courage in the face of tragedy, it gives life and breath to a long-forgotten 9th century queen.”

Patricia Bracewell, Author of Shadow on the Crown and The Price of Blood 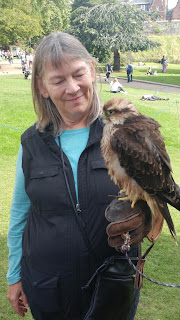 Like her Viking forebears, Johanna Wittenberg has sailed to the far reaches of the world. She lives on a fjord in the Pacific Northwest with her husband, whom she met on a ship bound for Antarctica. For fascinating facts about the Viking Age, visit Johanna’s website Here!