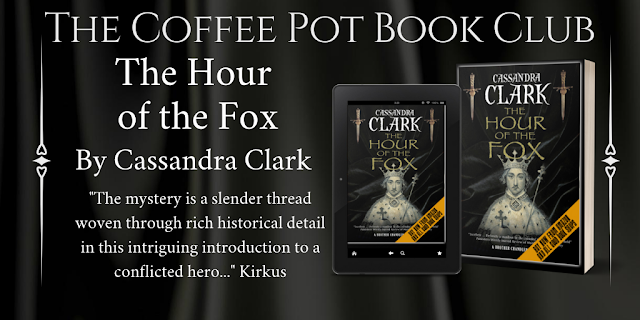 The Hour of the Fox 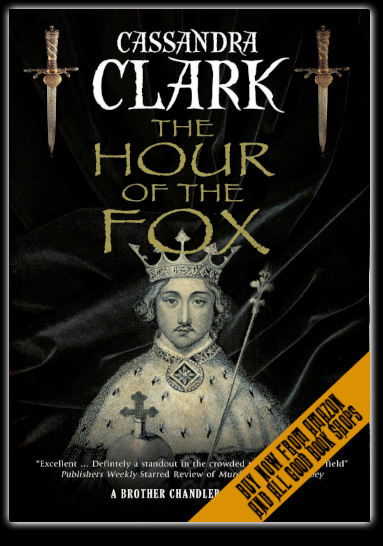 As rumours spread that his ambitious cousin, Henry Bolingbroke, has returned from exile in France, King Richard’s grip on the English throne grows ever more precarious.  Meanwhile, the body of a young woman is discovered at Dowgate sluice.  When it’s established that the dead woman was a novice from Barking Abbey, the City coroner calls in his friend, brother Rodric Chandler, to investigate.

Who would cut the throat of a young nun and throw her naked body in the sluice where she could be found?  And what was she doing outside the confines of her priory in the first place?  Secretly acting as a spy for Henry Bolingbroke, Chandler is torn by conflicting loyalties and agonising self-doubts.  As King Richard’s duplicitous cousin marches towards London and England teeters on the brink of civil war, Chandler’s investigations will draw him into affairs of state - and endanger not only himself but all those around him.

Praise for The Hour of the Fox

‘The evil machinations in 1399 England are worthy of a particularly harrowing Game of Thrones episode.  Taking advantage of the absence of his cousin King Richard,  Henry Bolingbroke returns with his allies from exile in France in an attempt to seize the crown for himself. Brother Rodric Chandler, known to look out for Bolingbroke’s interests, is often called upon to question prisoners being tortured in the Tower of London:  he is ambivalent about his role and cynical about his lack of faith……(more)

The mystery is a slender thread woven through rich historical detail in this intriguing introduction to a conflicted hero.’

‘….This medieval mystery, the first in a new series, is set against the real-life backdrop of Henry Bolingbroke’s scheming for the crown and Geoffrey Chaucer, penning The Canterbury Tales.  The history is meticulously researched ad depicted with sprinklings of fact on almost every page, so much so that Brother Chandler’s sleuthing may appeal to non-fiction readers looking for variety in their reading just as much as the fans of Clark’s popular Hildegard of Meaux medieval mystery series.’

The Hour of the Fox 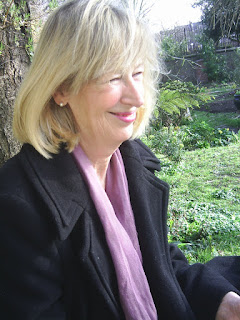 I ought to say a little bit about why I love the medieval period so much. It started when I was a small child and lived in what was really a medieval village with the church - built by the Black Prince, King Richard's father - at one end of the high street and the castle with its moat at the other. It doesn't need much imagination to make up stories about what might have happened in a place like that.

I gained an M.A. from the University of East Anglia and taught for the Open University on the Humanities Foundation course in subjects as diverse as history, philosophy, music and religion.

Since then I have written many plays and contemporary romances as well as the libretti for several chamber operas. I ran a lunchtime theatre in York above a medieval coaching inn, have written for street theatre groups and worked with installation artists on various projects.