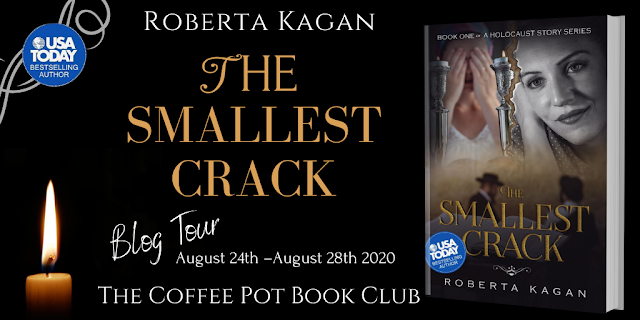 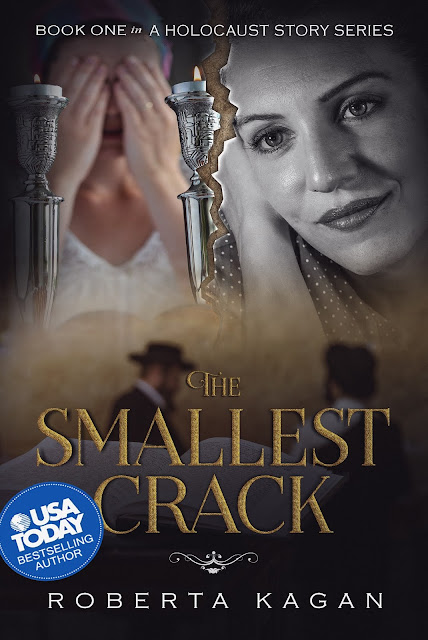 The son of a rebbe, Eli Kaetzel, and his beautiful but timid wife, Rebecca, find themselves in danger as Hitler rises to power. Eli knows that their only chance for survival may lie in the hands of Gretchen, a spirited Aryan girl. However, the forbidden and dangerous friendship between Eli and Gretchen has been a secret until now. Because, for Eli, if it is discovered that he has been keeping company with a woman other than his wife it will bring shame to him and his family. For Gretchen her friendship with a Jew is forbidden by law and could cost her, her life.

It had been over a week since Gretchen last saw Norbert. Ever since they first met, he came to her house after work at least three times a week. She tried to attribute his absence to his being busy helping his father open another beer garden. Norbert was good with a hammer and nail, so perhaps his father was working him hard. She wanted to believe that, but she knew something was wrong. She assumed that it was her father’s trouble with the law. Norbert’s family earned a nice living from the SS officers and Gestapo agents. Their popularity among the party members had given Norbert’s family enough extra cash to open another location. To make matters worse, since Gretchen and Norbert got engaged, she hadn’t taken the time to tend her friendship with Hilde. So now, when she needed someone to talk to, she didn’t feel comfortable going to Hilde. When Hilde first returned from the Bund camp, she told Gretchen how upset she was that Hann had moved away. Gretchen had tried to be caring and sensitive, but it was impossible. She was too excited about her upcoming wedding, and she found herself talking about her own plans. After that, Hilde stopped coming to see her. When they passed each other at work, Hilde was polite but not as friendly as she’d been. It bothered Gretchen, but at the time, she’d been so caught up in the idea of getting married that she had not paid much attention to Hilde. Now she wished she had. Hilde was not perfect, by any means, but she and Gretchen were once close enough to talk about anything. And now, Gretchen had no one she felt she could turn to.

…The truth of the matter was that once she was engaged, Norbert became her best friend. He monopolized all of her time. And somehow, she hadn’t minded at all. There was the excitement of discovering sex for the first time, followed by the thrill of having a real boyfriend, a fiancée. Then there were all the wonderful plans for the wedding. She’d been swept away by the newness of it all. If she really thought things through, she knew that Norbert was wrong for her. She always knew. And she had never really loved him. Not really. Perhaps it was because he was nothing like Eli. But why was she thinking about Eli now?

Pick you your copy of 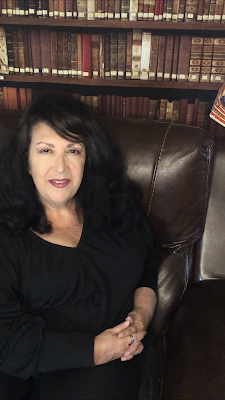 I am an USA Today Best Selling Author of Historical Jewish Fiction mainly set during World War 2. My father was Romany and my mother was Jewish, When I was very young I learned about the Holocaust. I couldn't understand how something like this could happen. So, I began to research and learn more. I met with survivors. I even met with children and grandchildren of SS officers. But I still had no answers. I cannot say that I have all of the answers to all of my questions even now. But what I do know is that soon all of the survivors will be gone. Their message must be remembered, the sacrifices that they made must not be forgotten. And so I humbly and with the utmost humility I try to tell their stories. It is painful, but I must convey the darkness and horror of the time, However, I also want the world to know and celebrate the unsung heroes. Because there were many ordinary people who acted in heroic ways. I realize that writing these books is a great responsibility. I pray every day that I am able to do this correctly. I am trying to reach out and touch many people, not with the message of the horrors but with the promise of hope. I thank you from the bottom of my heart for considering my work. It is an honor that I never take lightly. 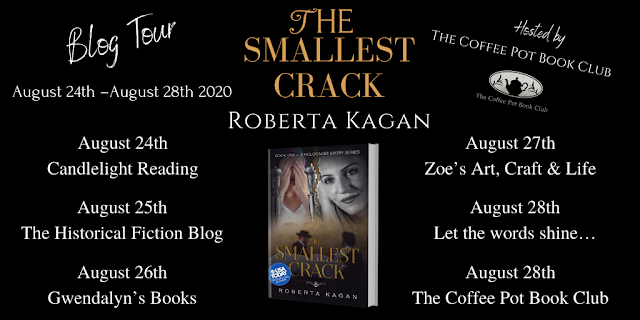