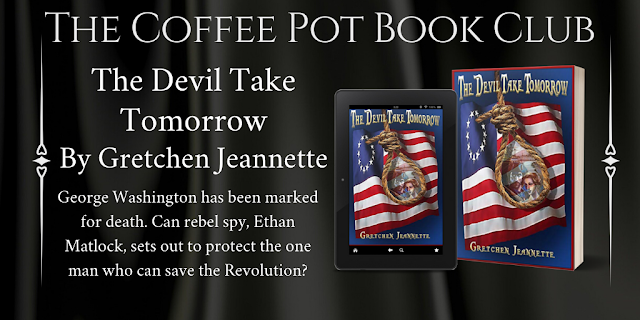 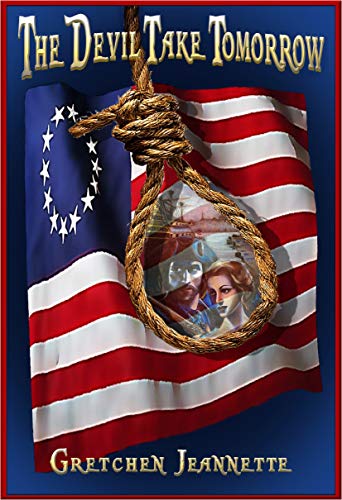 George Washington has been marked for death. British agents embedded in the Continental Army wait only for the order to strike. Racing against time, rebel spy Ethan Matlock sets out to protect the one man who can save the Revolution. Without General Washington, the whole American enterprise might easily collapse, for no one else has demonstrated the ability to keep together an army that constantly threatens to fall apart.

Boldly Ethan infiltrates the heart of the British military, occupiers of grand old Philadelphia, where elegant officers posture in drawing rooms and frolic in the bedrooms of the rich. Surrounded by twenty thousand redcoats, aware that the slightest misstep could lead to the gallows, Ethan resorts to vicious measures to unravel a conspiracy of power-hungry men. Against his better judgment, he becomes entangled with the provocative Miss Maddie Graves, whose fierce devotion to the American cause ironically threatens his mission. 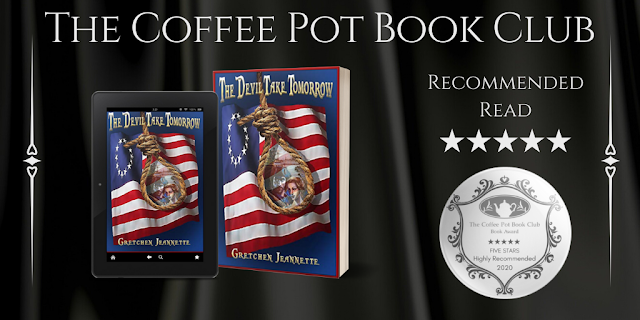 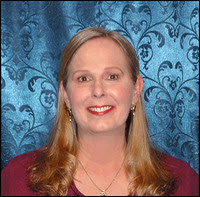 Gretchen Jeannette was born in 1955 in Wilmington, Delaware. She lives and works in Chester County, Pennsylvania, an area rich in Revolutionary War and Colonial American history. Her enduring interest in 18th Century America began at a young age, inspired by the novels of Dale Van Every and Allan Eckert, whose timeless tales of adventure and romance capture the essence of early American lore. Eager to read more such stories, to her disappointment she had trouble finding them on bookshelves, so she decided to write one of her own. Thus began a journey fueled by her passion for breathing life into history through believable characters, authentic historical details, and plots woven with adventure, romance and suspense.
Connect with Gretchen: Website • Twitter • Goodreads.
Posted by Mary Anne Yarde at 04:00