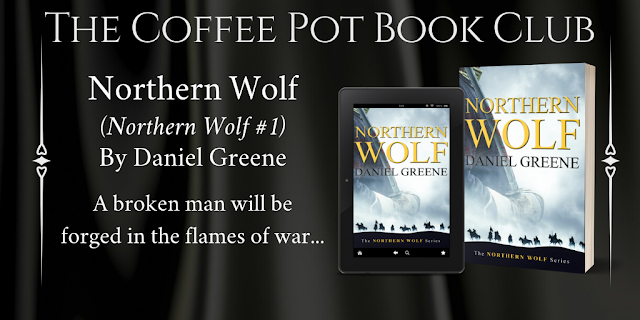 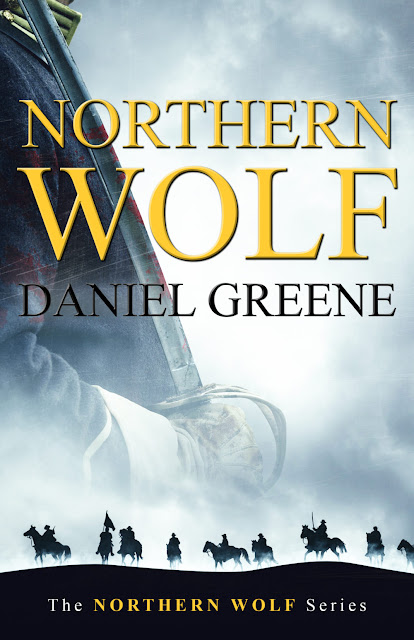 A broken man will be forged in the flames of war...

It is late 1862, and the United States has been ripped apart by civil war for over a year with no end in sight. The war is a distant thought to Johannes Wolf, a young German immigrant with a crippled leg keeping him off the muster lists.

Desperately dredging the gutters for recruits, Wolf cons his way into the depleted, demoralized, and poorly run Union army, and is promptly placed in the undesirable F Company of the 13th Michigan Cavalry.

Wolf's company find themselves riding with Custer and the Michigan Brigade on a collision course with master horseman J.E.B. Stuart and the Army of Northern Virginia in a small town in Pennsylvania, called Gettysburg.

Will they stand tall against the knights of the South and prove themselves worthy? Or will they fall beneath screaming bullets and sweeping blades, becoming more bloody fodder for a lost cause? 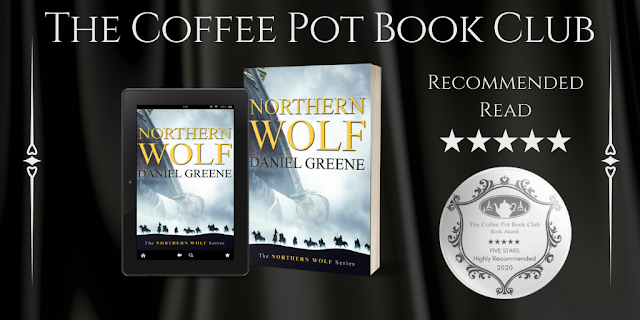 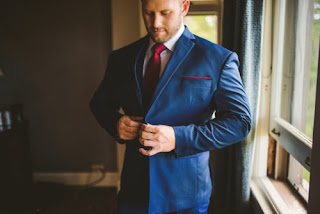 Daniel is an award-winning and best-selling multi-genre author. He made his debut in the post-apocalyptic genre and quickly became known as a must read with his award-winning and best-selling hit The End Time Saga. His deep passion for history has inspired him to tackle the historical fiction genre with launch of the best-selling Northern Wolf Series.
He is an avid traveler and physical fitness enthusiast. He fulfilled a quest of iron by worshipping at the shrine of Arnold Schwarzenegger, in Graz, Austria, an experience he will never forget. If he isn’t working on his next book, you can find him training to survive the impending rise of the dead.
He is a proud member of the Horror Writers Association and the Historical Novel Society. Although a Midwesterner for life, he’s lived long enough in Virginia to call it home.
Connect with Daniel: Website • Facebook •  Goodreads.