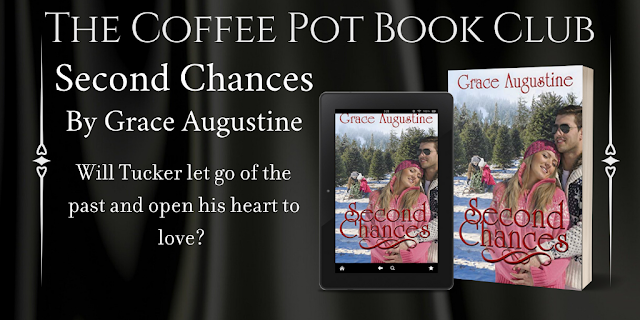 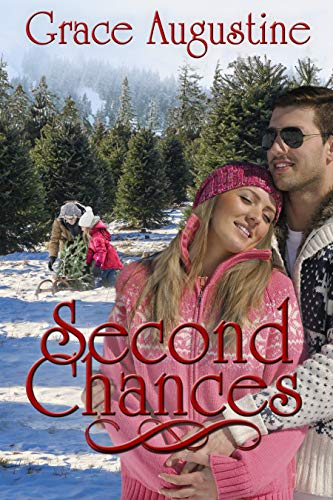 Tucker Endicott married the beautiful Natalie Bronwyn, an aspiring Olympic skier. Complications drove Natalie and Tucker apart. Twenty-five years later, Tucker was still haunted by the beautiful woman who'd captured his heart. After his beloved Poppy Joe passed, Tucker moved to his hometown, renovated a house with the help of his best friend, and was a partner in the most prestigious architectural firm in the Pacific Northwest.

Sabrina Endicott, Tucker's daughter, is a self-made woman. Her mother walked out on her when she was a baby and the last time she remembered seeing her was when she was four years old. Sabrina grew up with the love of her father and his friends. She made a mistake in high school that resulted in a pregnancy her senior year. She gave birth to a beautiful little girl, graduated school, and continued her part-time job at Carlson Printing Company—eventually moving up the ladder.

One midnight phone call from a client, the dashing entrepreneur, Blair Dawson, requesting a change in their manual print specifications had Sabrina’s heart beating faster for the first time in a long while.

Nothing was easy for the Endicott's but they forged ahead. Will Tucker let go of the past and open his heart to love? Will Sabrina put her skeletons to rest, forgive those she's hated, and make room for a future filled with happiness? 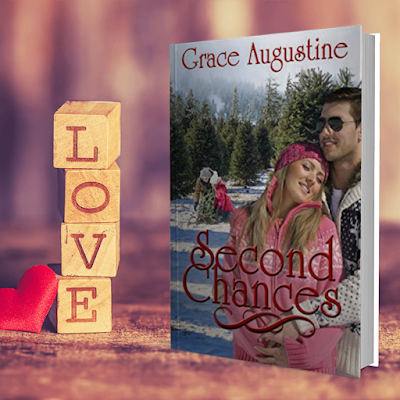 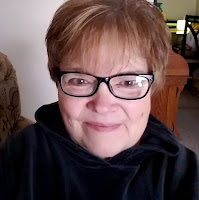 Author and Editor, Grace Augustine, resides in Iowa with her older son and teenage cat, Bou. She enjoys acrylic painting on canvas, old movies and 70's music. Grace has written 21 books, to date, in multiple genres, including a self-help book about her journey with multiple sclerosis.
Connect with Grace: Website • Facebook • Twitter.
Posted by Mary Anne Yarde at 04:00