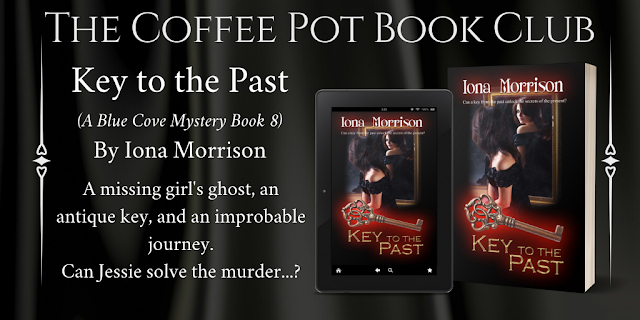 Key to the Past 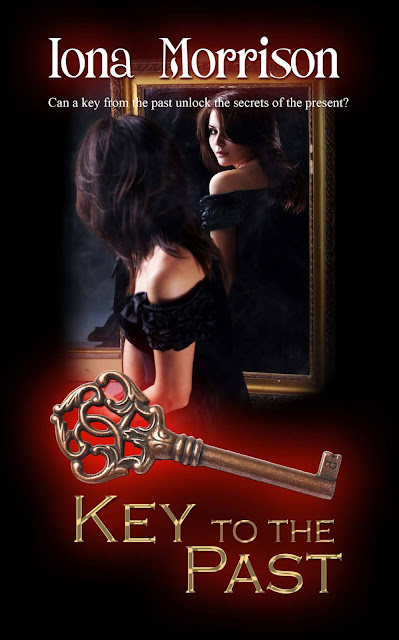 Plans for a romantic weekend celebrating their recent engagement at a charming inn go awry when Detective Matt Parker and bookstore owner Jessie Reynolds are suddenly pulled into another case. A missing girl's ghost, an antique key, and an improbable journey take Jessie into another dimension to solve the murder, leaving Matt behind to wonder if he will ever see her again. Bullets fly and sparks ignite—as the past and the present collide, in their most unusual case to date.

Compelled by a strange force pulling at her, Jessie slipped out of bed. The closer she got to the dresser, the harder it was for her to look away. “Kimberly,” she called to her. The weeping girl stopped crying. Jessie reached for an antique key, which rested prominently on the dresser. She hadn’t seen it there earlier. Clutching the key in her hand, a strange electric sensation coursed through her body. What was happening to her? She dropped the key to the ground, but it was too late. The room was moving, and so was she. The light, like a huge hand, lifted her off her feet, slowly spinning her round and round. The tempo began to build faster and faster. The light tugged her, pressing her into its current, and then it all went dark.

Key to the Past

Add Key to the Past to your ‘to-read’ list on 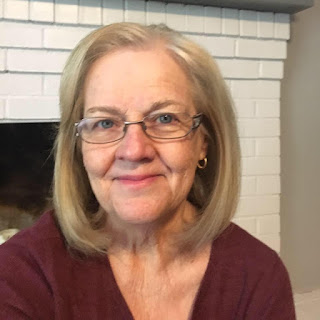 I am a multi-published, Amazon Best Selling author who writes romantic suspense with a touch of the paranormal. I enjoy writing fiction. The character development, their stories, and the twists and turns in the plot intrigue me. Once I let the characters loose, I can't wait to see where they take me. I'm hooked from the first words on the paper and I have to keep writing to see how the story ends. Layer by layer I build it until I come to the happy conclusion.

I am a member of the Colorado Authors League and RMFWPAL (Rocky Mountain Fiction Writers Published Authors League) and have enjoyed becoming involved in my community as one of the many authors living in Colorado. I invite you to read one of my Blue Cove Mysteries and see for yourself why Blue Cove is a special and unusual place.