Join #Romance author, Brenda Whiteside, as she explores the inspiration behind her fabulous book — Southwest of Love and Murder #WesternRomance @brendawhitesid2 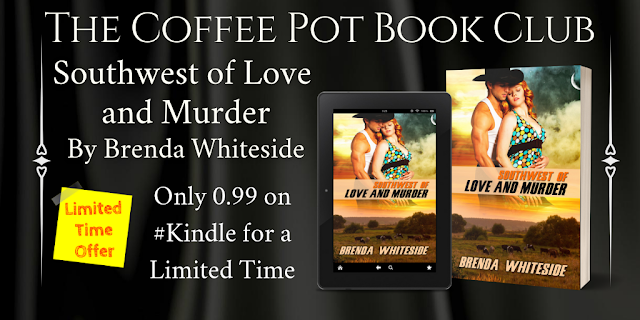 Inspiration of a Desert Rat

Native Desert Rat. That’s how someone would’ve described me years ago. “You were born here?” The term might still be in use, but I haven’t heard it lately. Although born in Phoenix, in southern Arizona, I never really felt “at home” in the desert. After marriage, we lived all over the place from Germany to California, and I enjoyed the greener areas. But now, back in Arizona, I’ve discovered the central desert…and I love it. 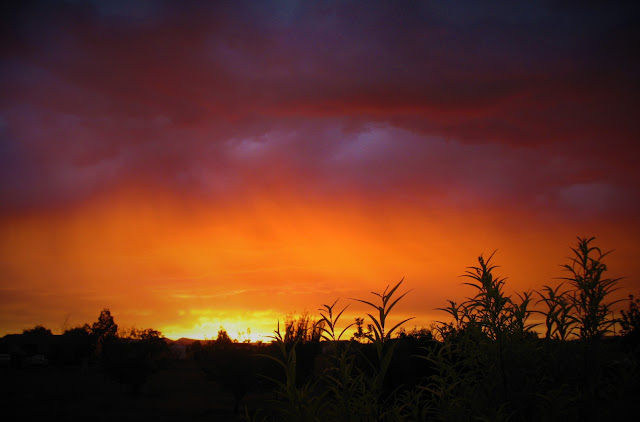 Central and northern Arizona inspired my five-book series, Love and Murder. Setting is important to me. The first inspiration for my stories is either the characters that find me in any number of ways or the setting. Book one, The Art of Love and Murder started with a character. When I became aware of her, the setting was a natural—Flagstaff, Arizona. I went to college in this quaint town at the base of the snowcapped San Francisco Peaks. 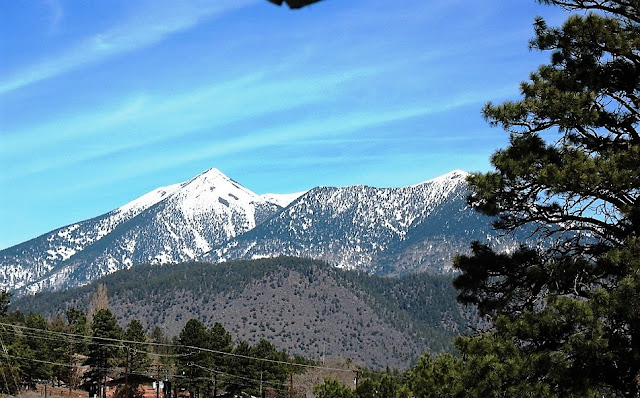 For several years, we lived on the golden plains just north of Prescott, Arizona. I set book two in my Love and Murder Series, Southwest of Love and Murder, in Chino Valley. There are grassy flatlands and rocky hills with plenty of wide blue skies. It’s where the antelope roam and ranches spread for miles. 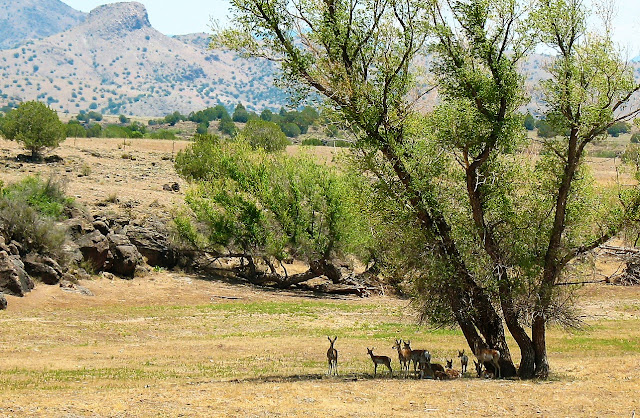 Phoebe, the heroine, leaves the city for a little R and R on the Meadowlark Ranch on the Chino Valley plains. Rancher Mason Meadowlark is more than happy to be the recreation part. But murder follows her. She’s a murder/mystery writer, and I found more than a little inspiration from myself for Phoebe. My characters are often inspired by people I know or have met. Could be one simple character trait or someone’s style. Phoebe comes the closest to me, but I’ll not confess how much of her. Let’s just say it’s more of the love part than the murder angle. 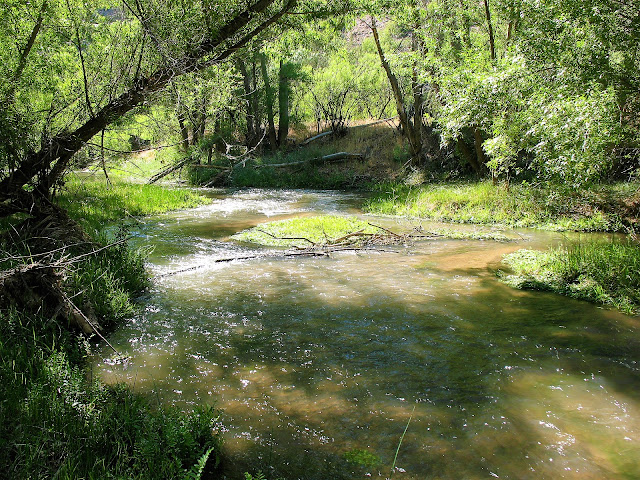 Speaking of murder, it’s beautiful country around central and northern Arizona, but not much water. My husband would’ve killed for a lake in Chino Valley. Since he’s an avid fisherman, we migrated eastward a couple of years ago to get closer to what little water you can find in this state.

Now, we live in the basin, only minutes from Roosevelt and Apache Lakes. It’s still the Sonoran Desert, the only desert where the Saguaro Cacti exist, but other native plants and trees are abundant. Springtime can be awe inspiring when everything blooms yellow, purple, orange, and hot pink.

I continue to be inspired by central Arizona. I’m currently writing a new series set in the Arizona Black Hills, not far from Chino Valley and the Love and Murder Series.

Southwest of Love and Murder 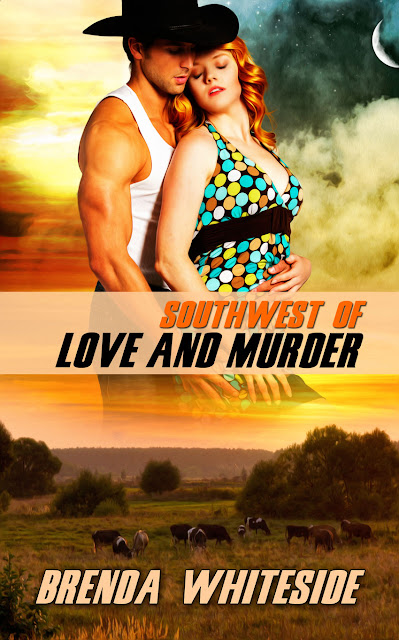 Mystery writer, Phoebe Anderson, owes her success to killing her first husband on paper seventeen years earlier. Now, someone has actually done it. When she decides to take a few days away on the ranch of her best friend’s brother-in-law, she doesn’t expect romance to find her...or murder to follow her.

Mason Meadowlark is happy with his wild cowboy ways, avoiding love since the death of his baby and the end of his marriage twenty years ago. When Phoebe shows up, he fights to control his emotions, but soon wonders if she just might be worth the risk of opening his heart again.

With an obsessed fan close on her heels, Phoebe is thrown into her own murder mystery…and the next target on his list is Mason.

Southwest of Love and Murder

You don’t have to read the five books in order, so now is a good time to dive in and come to central Arizona for a little love and murder. I’ll bet the setting and Phoebe will inspire you to try the rest of the series. If you’re partial to audiobooks, the first four are available right now and the fifth will release in a month. I’ve given away all of my US codes but I still have some UK codes for free listens. Leave a comment if you’d like a code. 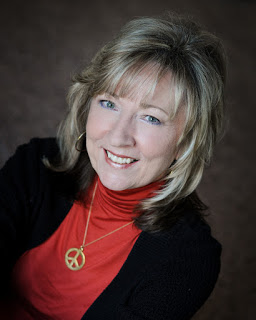 Brenda Whiteside is the author of suspenseful, action-adventure romance. Mostly. After living in six states and two countries—so far—she and her husband have decided they are gypsies at heart, splitting their time between Northern Arizona and the RV life. They share their home with a rescue dog named Amigo. While FDW is fishing, Brenda writes stories of discovery and love entangled with suspense.