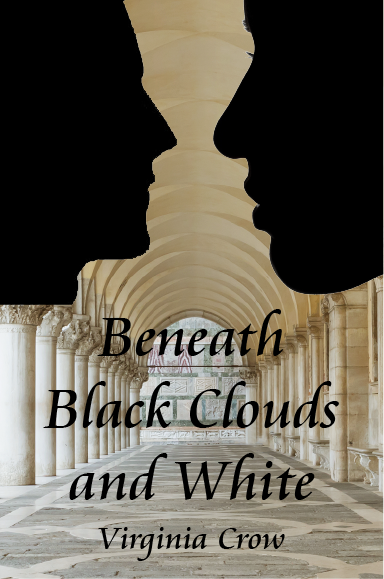 4th January – 15th January 2021
Amazon UK • Amazon US • Smashwords • Kobo •  Barnes and Noble
Publication Date: 11th April 2019
Publisher: Crowvus
Print Length: 637 Pages
Genre: Historical Fiction/Military Fiction/Family Saga
Despite adoring his family and enjoying frequenting gaming tables, Captain Josiah Tenterchilt’s true love is the British Army and he is committed to his duty. As such, he does not hesitate to answer the army’s call when King Louis XVI of France is executed.
Accompanied by his wife to Flanders, Josiah finds his path crosses with a man who could not be more different from him: an apprentice surgeon named Henry Fotherby. As these two men pursue their own actions, fate and the careful connivance of a mysterious individual will push them together for the rest of their lives.
But it is a tumultuous time, and the French revolutionaries are not the only ones who pose a threat. The two gentlemen must find their place in a world where the constraints of social class are inescapable, and ‘slavery or abolition’ are the words on everyone’s lips.
Beneath Black Clouds and White is the prequel to Day's Dying Glory, which was published by Crowvus in April 2017.
About the author 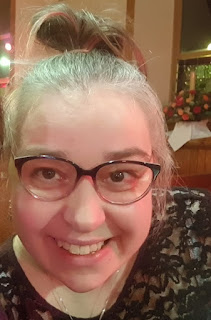 Virginia Crow grew up in Orkney, using the breath-taking scenery to fuel her imagination and the writing fire within her. Her favourite genres to write are fantasy and historical fiction, sometimes mixing the two together such as her newly-published book "Caledon". She enjoys swashbuckling stories such as the Three Musketeers by Alexandre Dumas and is still waiting for a screen adaption that lives up to the book! When she's not writing, Virginia is usually to be found teaching music, and obtained her MLitt in "History of the Highlands and Islands" last year. She believes wholeheartedly in the power of music, especially as a tool of inspiration. She also helps out with the John O'Groats Book Festival which is celebrating its 3rd year this April. She now lives in the far flung corner of Scotland, soaking in inspiration from the rugged cliffs and miles of sandy beaches. She loves cheese, music and films, but hates mushrooms. 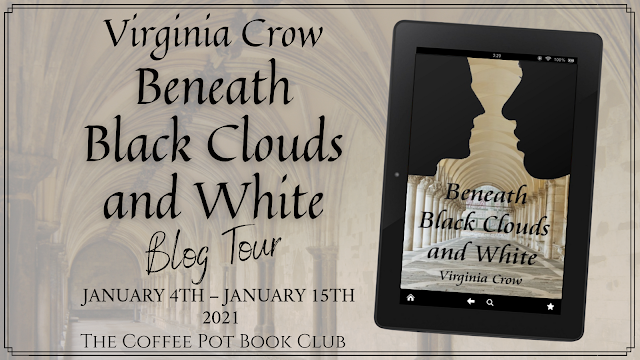 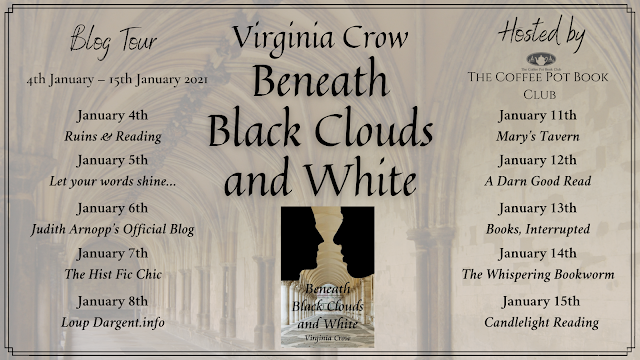