Pick up your copy of Nancy Jardine 's fabulous book, Beathan The Brigante, for FREE on #Kindle for a Limited Time #HistoricalFiction @nansjar 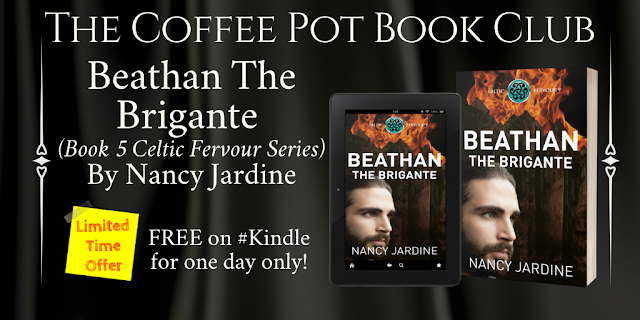 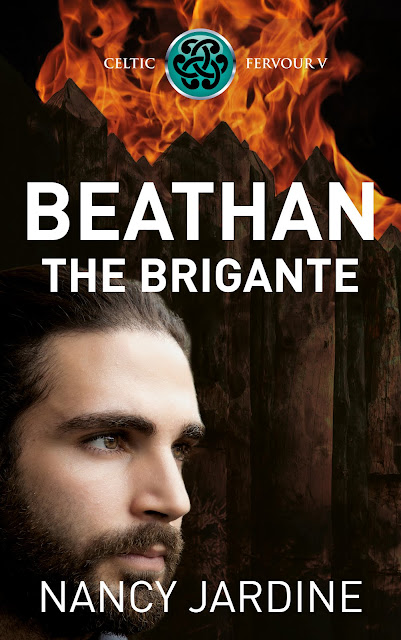 How can Beathan of Garrigill – held hostage by General Agricola and dragged in chains to Rome – escape and wreak vengeance on his enemies? Torrin is a strong-minded Brigante warrior-woman who forges her own future. She willingly takes care of Beathan in a time of need, but her own plans are paramount.

Agricola's career is in tatters. Attempts on his life are plentiful, having lost favour with Emperor Domitian. His gods have abandoned him, though assistance comes from a surprising source.

Will Beathan gain his freedom to return to his kin in Caledonia? Will Torrin be by his side? And how will Agricola survive without the emperor's benevolence?

Beathan the Brigante is the fifth in the bestselling Celtic Fervour series.

In the highly-interlinked Celtic Fervour Series, the warrior clan from the Brigante Hillfort of Garrigill do everything they can to evade domination by the occupying Ancient Roman legions. Pitched battles, guerrilla warfare, raids, undercover spying activity– the clan use every tactic to thwart their Roman usurpers. Unfortunately, the Roman foe proves too powerful and Beathan of Garrigill (almost 13 years old) is captured after a huge pitched battle at Beinn na Ciche in Taexali Territory, north-east Caledonia (Book 3).

Beathan The Brigante (Book 5) continues Beathan’s story after capture and depicts the interweaving of Beathan’s life with that of the Ancient Roman general, Gnaeus Iulius Agricola. Emperor Domitian has ordered Agricola to return to Rome and on the way the general collects his high-ranking hostages from Caledonia – Beathan included. Agricola has plans for them though success depends on fickle Emperor Domitian whose interest in the whole of Britannia has waned.

On the long trek to Rome, chained to a wagon or to his fellow captives, Beathan finds that Agricola has inexplicable enemies. Meanwhile, Agricola recognises something out-of-the-ordinary in young Beathan. In Beathan The Brigante the reader finds themes which recur throughout the series: fortitude; tenacity; and a dogged desire to escape danger and gain vengeance over the enemy. Loyalty manifests itself in strange ways and different forms of love abound – though not all of a sexual nature.

Escape doesn’t come easily but back in Britannia, Beathan gains ultimate revenge at Vindolanda Roman Fort. It’s taken four years though it’s fitting that by then he’s closer to a reunion with his family, and that romance has also lightened his heart.

Beathan is used as a general house slave when Agricola spends time at his country estate in Gallia Narbonensis (southern France), before the last part of their journey to Rome. Beathan’s suspicions are immediately raised when he witnesses something unusual. Agricola’s wife, the Lady Domitia, normally has at least one of her female attendants in tow, yet he sees her without any and in conversation with a seedy looking character…
Beathan snatched another glimpse. They were speaking in the local Gaulish version of the common tribal language, Domitia’s words ringing around, tight and angry.
“I told you, my husband is not to be disturbed. Not by anyone!”
She was attempting to remove her arm from the man’s tight grip, but failing.
“And you are not listening to me. You will take me to him, now!”
The visitor was thick-set and brawny, his actions more of a demand than his words, when he used both hands to imprison her.
Beathan ducked back, hopeful the person had not seen him spying since Domitia’s body partially obscured his view. Unlike the slaves of the estate, he owed Agricola’s wife no allegiance, but the man pinning her arms posed a threat to a defenceless woman.
Realising that making his presence known from his present position would do no good at all, he sped all the way around the storehouse. He stopped short of the far corner, forced himself to take stock, and adjusted the burden of the amphora he was still clutching.
“By Jupiter’s Balls!” The oath came through gritted teeth. “You bit me!”
When Beathan peered around this time, Domitia had staggered back a couple of paces, her alarm fixed on the man’s fist reaching up to his belt. Before the thin blade could be slicked free from its sheath, Beathan launched himself around the corner. His two hands firmly on the handles of the clay amphora, he swung it aloft and brought it crashing down on the man’s head.
Jumping on top of the prostrate, but still wriggling, figure he had no thought to whom he was issuing orders. “Sound the alarm down at the villa! There is no guard nearby.”
The Lady Domitia needed no urging. She ran for the end of the building screeching and bawling much better than he ever could have. Her higher tones disturbed the birds in the nearby olive trees and set them up in a panicked flight, easily seen from a distance.
The attacker bucked and writhed beneath him, attempting to free himself from the tight neck grip that he had on the man’s tunic, some of the backwards punches and lunges powerful enough to give him sound bruising. Beathan could not match the man’s brawny stature, but he had the advantage of length and all but covered the assailant.
Grabbing fistfuls of hair, he banged the man’s forehead on the ground, enough times to ensure no further resistance – an exhausting business that drained his strength, till one last muffled squelch emitted from below him. Unable to move, Beathan hoped the totally slack body beneath him was not dead. He preferred to meet an enemy in face-to-face combat, but decided he was not really too concerned, even when a trickle of blood began to seep out.
He heard a swarm of people converging around the corners, the many feet of guards and field workers. Raising his head slightly, he groaned and flopped back down. The soldier who had recently been polishing his gladius near the villa was skidding to a halt, the point of his shiny, sharp blade thrusting menacingly towards him.
“No! Not the Brigante!” the lady Domitia cried from a few paces behind. “The man beneath him is the one who threatened me.”
Pick up your copy of
Beathan The Brigante
For FREE on Amazon  #Kindle for one day only (15th October 2020)
Amazon UK • Amazon US
Read the rest of the series for Free with #KindleUnlimited subscription.

Add Beathan The Brigante to your 'to-read' list on 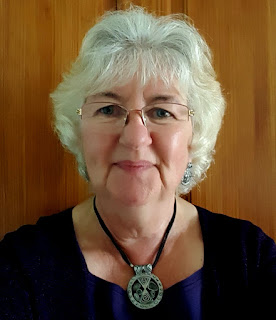 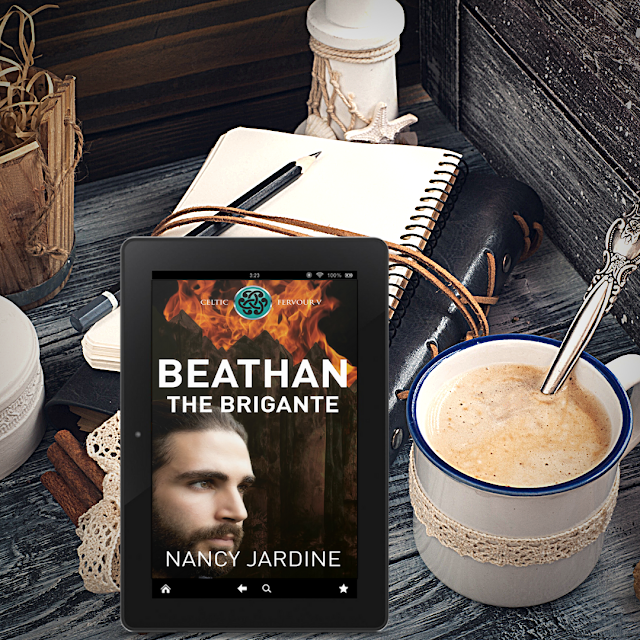