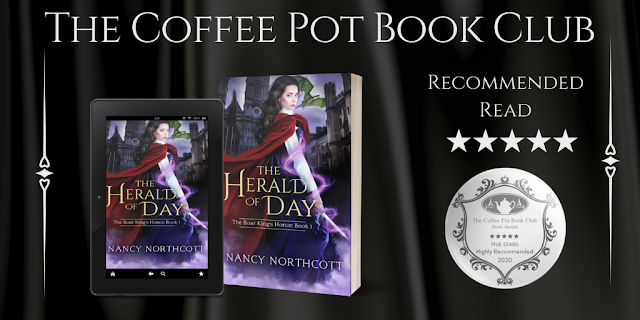 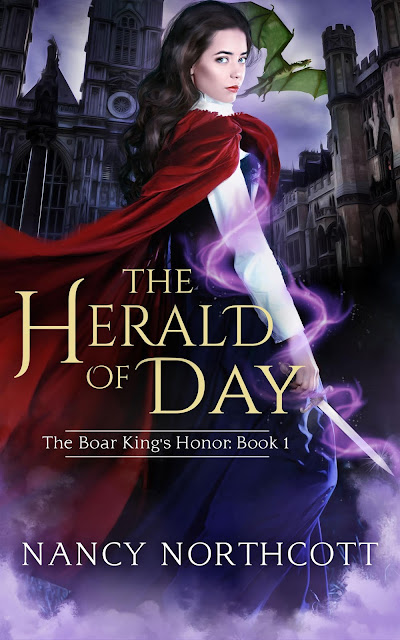 A king wrongly blamed for murder

A bloodline cursed until they clear the king’s name

In 17th-century England, witchcraft is a hanging offense. Tavern maid Miranda Willoughby hides her magical gifts until terrifying visions compel her to seek the aid of a stranger, Richard Mainwaring, to interpret them. A powerful wizard, he sees her summons as a chance for redemption.  He bears a curse because an ancestor unwittingly helped murder the two royal children known as the Princes in the Tower, and her message uses symbols related to those murders.

Miranda’s visions reveal that someone has altered history, spreading famine, plague, and tyranny across the land. The quest to restore the timeline takes her and Richard from the glittering court of Charles II to a shadowy realm between life and death, where they must battle the most powerful wizard in generations with the fate of all England at stake.

Add The Herald of Day to your ‘to-read’ list on 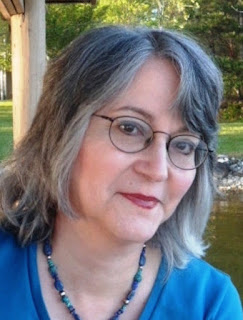 Nancy Northcott’s childhood ambition was to grow up and become Wonder Woman.  Around fourth grade, she realized it was too late to acquire Amazon genes, but she still loved comic books, science fiction, fantasy, history, and romance.

Nancy earned her undergraduate degree in history. Her favorite part of her course work was a summer spent studying Tudor and Stuart England at the University of Oxford. She has given presentations on the Wars of the Roses and Richard III to university classes studying Shakespeare’s play about that king. In addition, she has taught college courses on science fiction, fantasy, and society.

Reviewers have described her books as melding fantasy, romance, and suspense. Library Journal gave her debut novel, Renegade, a starred review, calling it “genre fiction at its best." 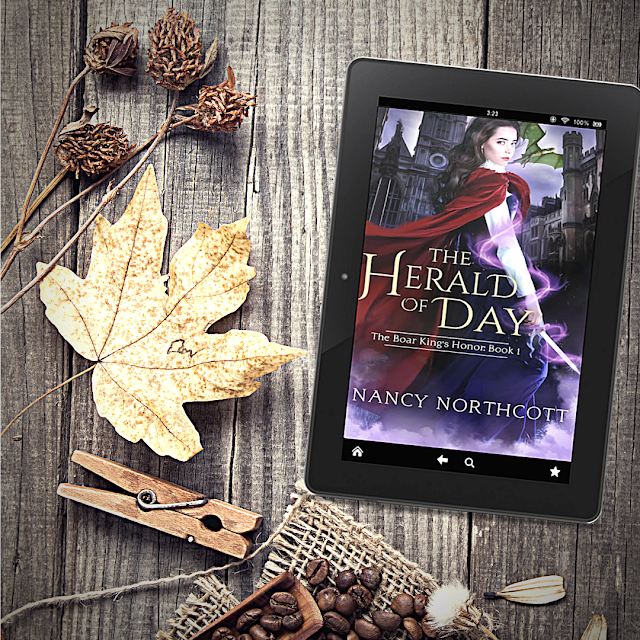