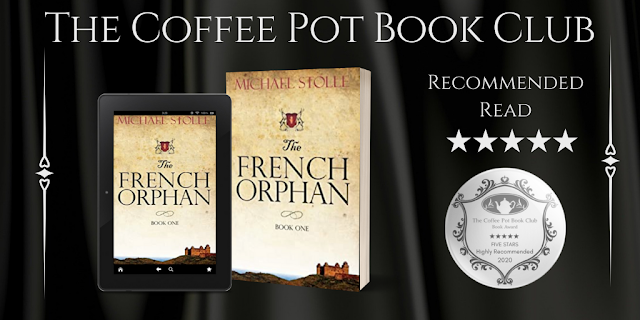 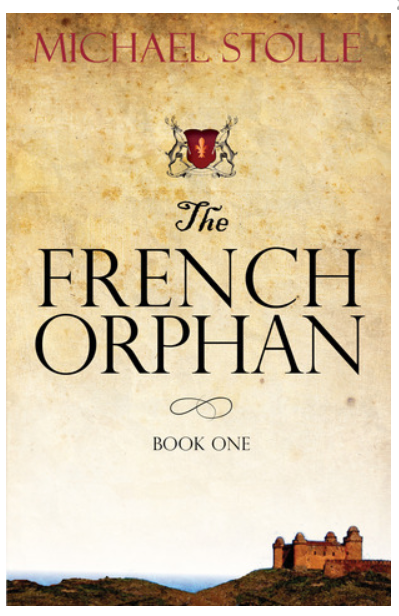 The year is 1640, and Louis XIII is on the French throne. However, as far as you’re concerned, this is all pretty meaningless. After all, as a teenage orphan living in a monastery school in Reims, all you have to worry about is dodging the unpleasant advances of a few unsavoury monks and looking forward to a life of penniless and celibate servitude in a religious order.

“So the game can commence…And we shall make sure that there will be only one winner our Holy Mother, the Church…”

Cardinal Richelieu may well be as poisonous as a snake, but one cannot help but admire his obstinate determination to get the job done. But, be warned, when that determination is focused upon you, then it might be wise to start thinking about ordering your own tombstone.

Locked away in one of the most prestigious schools in France, Pierre’s most pressing concern is how to avoid the unwanted advances of the vile Brother Hieronymus. Pierre knows nothing of his past or his parents. He is resigned to the fact that he will spend the rest of his life in a monastery, like his best friend, Armand de Saint Paul. But unlike Armand, he will probably remain a lowly Brother, for he does not have wealth or privilege to expect anything more.

Armand, however, is not convinced by Pierre’s humble status. If Pierre was just another poor orphan boy, then how did he end up here? This is the school where the French nobility send their sons. Determined to discover the truth, Armand seeks answers, but what he finds will change the course of Pierre’s life and his own, forever…

From a conniving Cardinal to the grandeur of the French court of Louis XIII, The French Orphan by Michael Stolle is a book that swept me away in all of its brilliance.

With a vast cast of characters, a dramatic backdrop of two very different countries, and enough political intrigue to keep a reader turning those pages long into the night, The French Orphan has an awful lot to recommend it. This is a novel that captured my imagination in the prologue and continued to hold it right until the last full stop. Stolle has written a story in which realism is almost tangible. I did not read this book—I lived it. I was a part of it. I witnessed it. I lost track of time while I read this novel. I forgot where I was, who I was, even. When historical fiction is written in such a way, there is certainly no such thing as too much.

As I have already mentioned, there is a huge cast of characters in this novel, and Stolle even allows us to glimpse into the minds of some seemingly inconsequential members of the cast. When there are so many characters, so many points of view, it can be very easy for a reader to lose the thread. I always think it is a gamble to write in this way, but in this case, Stolle’s gamble has undoubtedly paid off because it made this novel all the richer. It also clearly demonstrates that Stolle has a novelist’s understanding of human nature—both the dark side and the light.

This novel is a tale of two kingdoms. In France, it is the Church who holds the reins, but in England, there is a battle brewing between the anointed king and his parliament. These troubled and conflicting times are the perfect setting in which to place Pierre and his friends. Coming from a closeted and controlled world to discovering freedom for the first time is a liberating experience for Pierre, and yet he does not stray from claiming what is legitimately his. Pierre is a young man of great honour, and yet there are moments when he stumbles, when he gets swept away by the events that are happening around him, which I thought made him realistic in the telling. But his inherent goodness makes him immensely likeable. Pierre is the kind of protagonist that a reader can easily get behind and root for. I thought Pierre’s portrayal was absolutely fabulous.

17th Century France—a time of romance, musketeers, and Cardinal Richelieu. Alexandre Dumas may well have immortalised the Cardinal in Les Trois Mousquetaires as a seemingly unstoppable villain, but there is so much more to the historical Cardinal Richelieu. The Red Eminence was a man who consolidated royal power and transformed France into a strong centralised state, but he was not, as I am sure he wished he were, infallible. Stolle introduces us to a Cardinal who is dying, but one who is determined to continue to hold the strings of those he wants to control and influence. The fear and the hatred that this man inspired, especially from the French aristocracy, is very easy to understand as this novel progresses. Still, his capability to govern, even when he was so ill, cannot be overlooked. I thought Stolle’s depiction of Cardinal Richelieu was brilliant—and it was precisely how I imagined him to be. He was someone who could manipulate events any way he wanted, and he always made sure that he, and the Church, came out on top, no matter what the outcome. To pen a good antagonist takes a great deal of skill and diligence, which is something that Stolle most certainly has. I really enjoyed reading about the Cardinal.

With one eye on the historical controversy of the era and the other on what makes an enthralling read, Stolle has presented his readers with an unashamedly impressive book. Add to this the historical detail, the political uncertainly, and the influence of the Church during this period means that this novel is something very special indeed. The confident use of word building, the crystalline prose and the vibrant storytelling brought this era back to life in all of its splendour and, of course, its ugliness. France and England were two very different kingdoms—one had unwittingly submitted to Cardinal Richelieu, and the other found herself facing a battle with her own parliament. King Louis may have been happy to hand over the reins to Richelieu, King Charles, however, was not so easily persuaded by his parliament. The contrast between these two countries could not be more apparent, from the way it was governed, to the way the houses were furnished. I thought Stolle had captured the era and the fashions of both these countries during this time. The historical detailing of this book has to be not only commended but admired. The hours of research that have gone into this book are evident throughout.

As The French Orphan is the first book in the series, do not expect a tidy ending, for there is obviously far too much story to fit into one book. Thankfully, the following four books in the series are already published!

The French Orphan by Michael Stolle is an emotionally driven story that is not only bold in its delivery but extraordinarily successful. I cannot wait to get my hands on Book 2, so I can continue this incredible adventure with Pierre and his friends.

Add The French Orphan to your 'to-read' list on 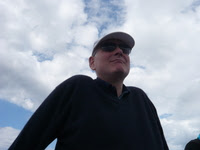 Born and educated in Europe, Michael has always been intrigued by the historical setting and the fact that what makes us human was as true in the 17th century as it is now.

He has been reading and writing about history for longer than he cares to recall... 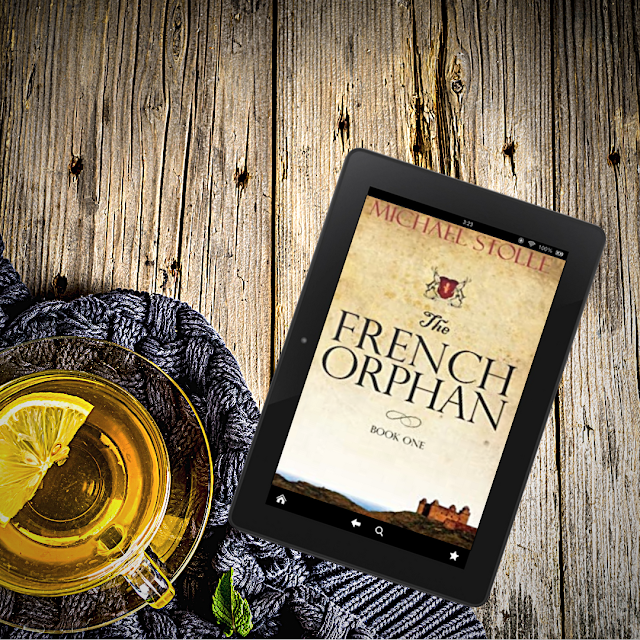