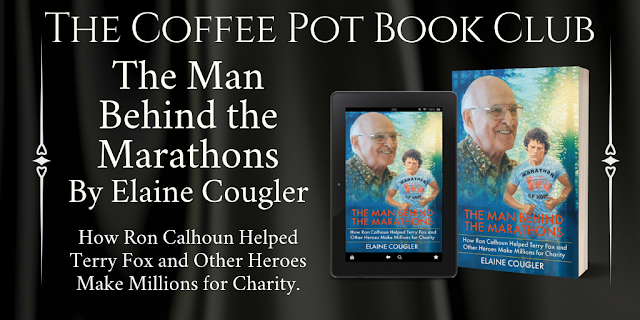 The Man Behind the Marathons: 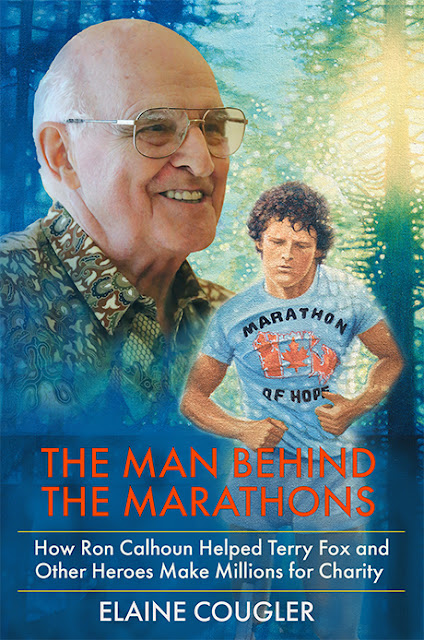 When Ron Calhoun was born in 1933 no one guessed his incredible life become history of a different kind. Growing up on a farm during the Great Depression and World War II, Ron learned early the lesson of helping others. His grandfather opened his root cellar full of the family’s farm-grown vegetables to hungry neighbours, with no money needed in return. Ron became a volunteer in many organizations over the years, starting the Ladies Great Ride for Cancer and becoming the National Special Events Chair for the Canadian Cancer Society. He is most famous for being the man behind the terry Fox Marathon of Hope; indeed, he developed that iconic phrase.

Fighting his own personal demons as the years went on, Ron fought to make his considerable mark as the man behind Steve Fonyo’s Journey for Lives, Ken McColm’s Incredible Journey, and John and Jesse Davidson’s Jesse’s Journey. This is the story of how one dedicated volunteer truly can make a difference. 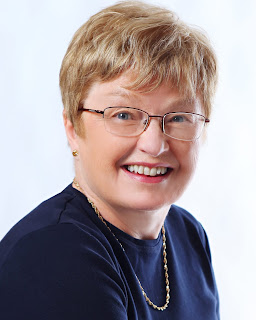 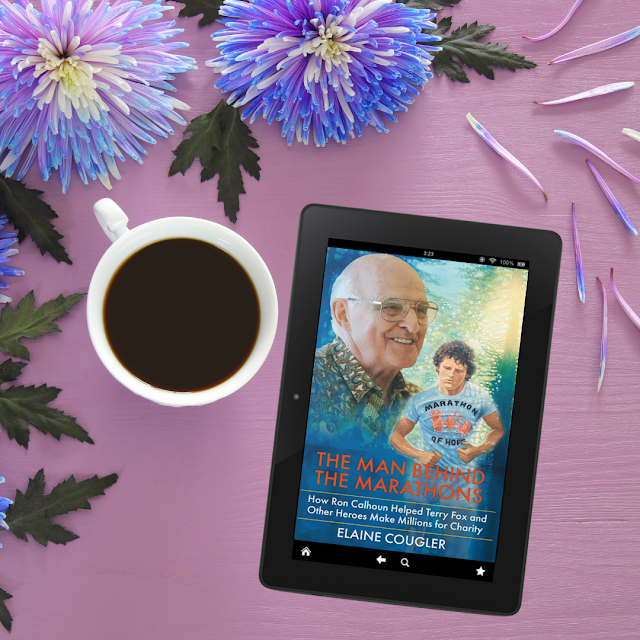