Have you heard? The Falcon's Rise by Natalia Richards is now available on #audible #HistoricalFiction #Tudors @nat_wieczorek 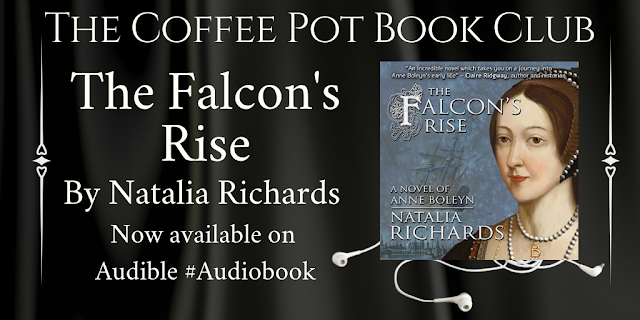 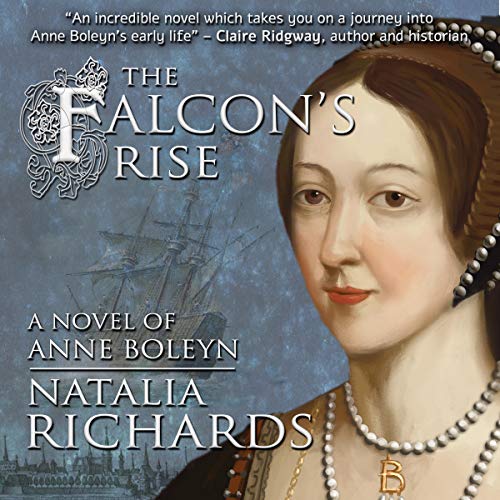 The day before her execution, Anne Boleyn’s mind wanders back to the journey that changed her life…

Born into the Boleyn family in rural Norfolk, obscurity looms, but when Anne's father, Thomas, moves the family to Hever Castle, in Kent, to further his own interests, the family’s fortunes take a turn for the better. Thomas secures a place for Anne’s sister, Mary, at the prestigious court of Margaret of Austria, but fate has other plans, and Anne ends up taking her place.

At thirteen, Anne yearns for adventure. However, unused to curbing her outspoken tongue and youthful curiosity, she discovers that life at Margaret’s court is not quite how she’d imagined. Experiencing love, loss, jealousy and fear, she soon realises that her future happiness lies in her own hands - and that she must shape her own destiny...

Also available on #Kindle and

Add The Falcon's Flight to your 'to-read' list on 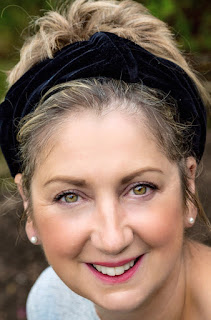 As a curator and historian for over 30 years, Natalia have worked in many museums in Derbyshire and later in London. She also worked free-lance for the History Channel USA as a researcher, co-ordinator, and interviewer on the award-winning production 'Secrets of War.' However, her passion since a very early age has been the study of the Tudors, particularly Anne Boleyn and the court of King Henry VIII.

She did not begin writing seriously until around 2008 and originally planned to write about Anne Boleyn at the English court. However, a great deal had already been written about this period, and she began to look at Anne’s earlier life from the period 1500 to 1514. Since research as a curator has always been Natalia’s passion, she wanted to write as factual a novel as possible and spent years visiting sites such as Blickling in Norfolk, Hever Castle, Rochford Manor, and the palace of Margaret of Austria, in Mechelen, just outside Brussels. It was here that Anne was sent as a young maid-of-honour, and Natalia was honoured to gain access to rooms not normally open to the public. The result of her research was The Falcon's Rise, her first book. She has followed it up with part two The Falcon's Flight, covering the period 1514-1521, which will be published on 19 May 2020. She had a wonderful time in France researching this book and visiting the château Anne herself knew. She hopes you enjoy reading about these places as much as she enjoyed writing about them.

In her spare time, Natalia loves travelling, rambling, and visiting historic houses, as well as constantly reading and researching the Tudor period.

A Novel of Anne Boleyn 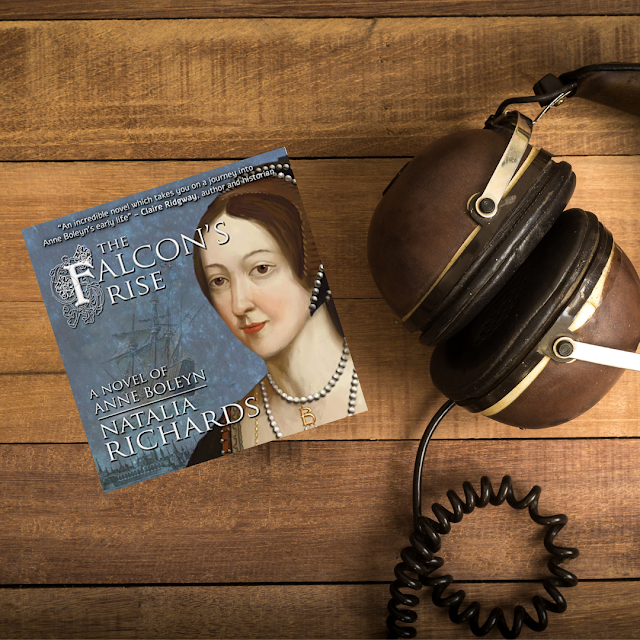