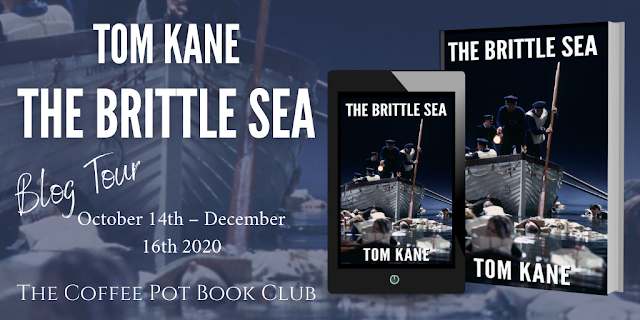 The Titanic disaster is the catalyst that sparks a bloody feud between two families in early 20th century America.

Magda Asparov is travelling from her home in the Ukraine to be the chosen bride of American businessman Matthew Turner III. But the ill-fated voyage of the unsinkable ship has far reaching consequences for her and her savior.

Magda has lost her memory and a new personality, Maggie, has taken hold. The Captain of her rescue ship, Richard Blackmore, has fallen for Maggie.

A mental illness, betrayal, murder, and corruption destroy Blackmore's life until all that remains is for him to seek revenge.

Our first stop of the tour is over on