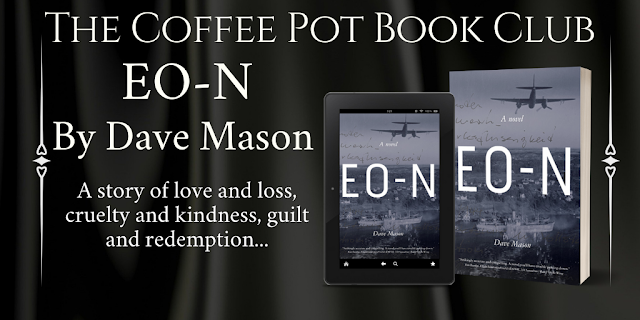 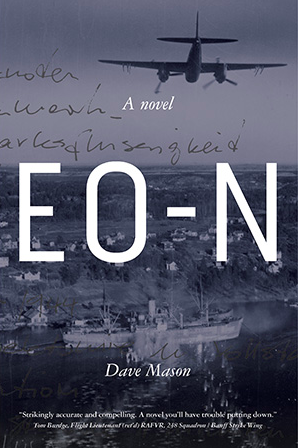 2019: Alison Wiley, a once-idealistic biotech CEO, is processing her new reality: she’s the last bud on the last branch of her family tree. On the heels of her mother’s illness and crushing death, she's pulled into a seventy-four year old mystery by a chance discovery on a Norwegian glacier.

1945: RCAF Squadron Leader Jack Barton flies combat missions over occupied Europe. Major Günther Graf, a war-weary and disillusioned Luftwaffe pilot, is trapped in the unspeakable horrors of Nazi Germany. Their paths, so different yet so similar, are connected by a young victim of appalling cruelty.

A story of love and loss, cruelty and kindness, guilt and redemption,

EO-N's sweeping narrative takes readers on a riveting journey—from the destruction and cruelty of war to the relentless pressures of contemporary corporate greed—weaving together five seemingly separate lives to remind us that individual actions matter and that courage comes in many forms. 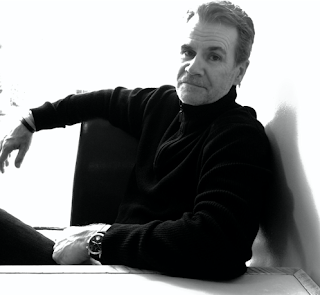 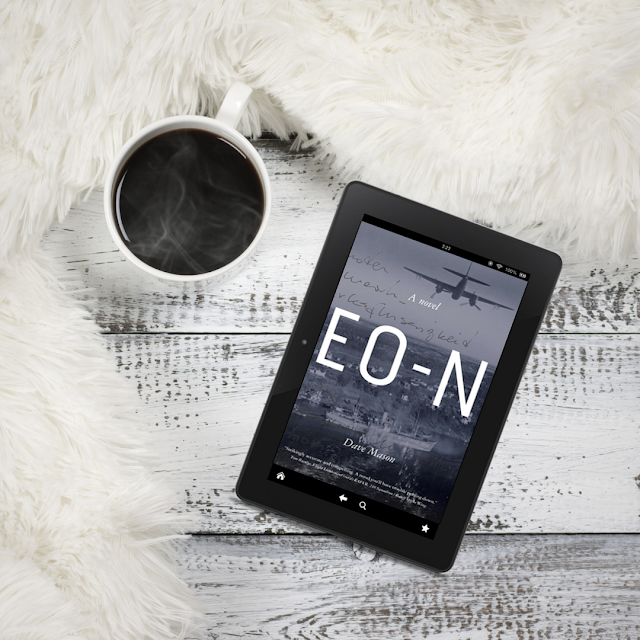