Join me in conversation with #HistoricalFiction author, R.N. Morris - there is also a chance to pick up your copy of Fortune's Hand's on #Kindle for only 0.99 @rnmorris @SharpeBooks 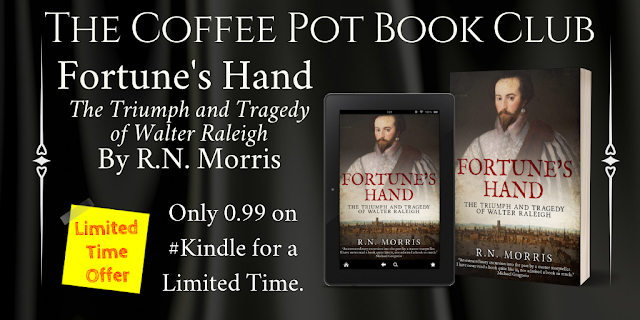 Join me in Conversation with R.N. Morris 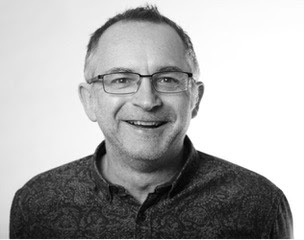 Mary Anne: Thank you so much for taking time out of your day to chat to us.

If you would like to find out more about R.N Morris' fabulous book then you know what to do – SCROLL DOWN!

The Triumph and Tragedy of 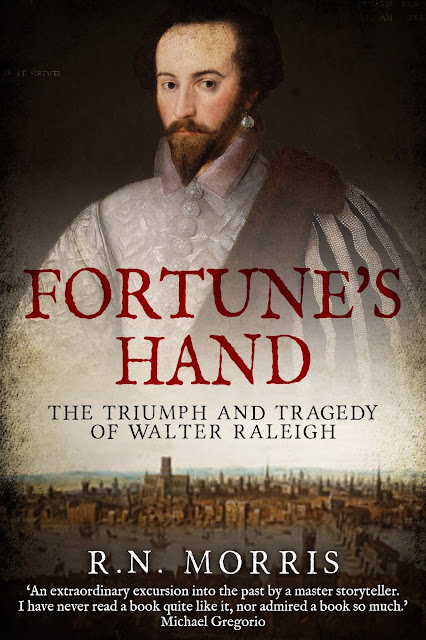 Drawn by ambition to Elizabeth’s court, Walter Raleigh soon becomes the queen’s favourite. But his meteoric rise attracts the enmity of powerful rivals.

While the Earl of Oxford is an equally dangerous friend.

Even Elizabeth’s favour is an uncertain gift. It can be withdrawn on a whim as easily as it is granted and earns him as much trouble as it does profit.

Seeking gold for his queen and glory for himself, Raleigh launches a series of ever more reckless adventures.

The ultimate prize he dreams of is the fabled city of Eldorado in the New World. He is possessed by the dream.

After Elizabeth’s death, Raleigh fails to find favour with the new king and is imprisoned in the Tower.

To restore his reputation, he embarks on his most desperate venture yet.

By now an old and broken man, he risks everything to discover the city of his dreams.

Roger (R. N.) Morris is the author of thirteen novels.
The latest is Fortune’s Hand, a historical novel about Walter Raleigh.
He is also the author of the Silas Quinn series of historical crime novels. The series, set in London in 1914, began with Summon Up The Blood, followed by The Mannequin House, The Dark Palace, The Red Hand of Fury and The White Feather Killer and The Music Box Enigma.
A Gentle Axe was published by Faber and Faber in 2007. Set in St Petersburg in the nineteenth century, it features Porfiry Petrovich, the investigating magistrate from Dostoevsky’s great novel, Crime and Punishment. The book was published in many countries, including Russia. He followed that up with A Vengeful Longing, which was shortlisted for the Duncan Lawrie Dagger Award (as the CWA Gold Dagger was briefly known). A Razor Wrapped in Silk came next, followed by The Cleansing Flames, which was nominated for the Ellis Peters Historical Novel Dagger.
He also wrote the dystopian thriller  PSYCHOTOPIA.
Taking Comfort is a standalone contemporary novel, written as Roger Morris.
Connect with R.N. Morris:
Website  • Facebook •  Twitter • Instagram.
Publication Date: 17th August 2020
Publisher: Sharpe Books
Page Length: 271 Pages
Genre: Historical Fiction
Posted by Mary Anne Yarde at 12:16