Have a sneak-peek between the covers of Sam F. Hutchins' fabulous book — Boudica’s Daughter #HistoricalFiction @SamFHutchins 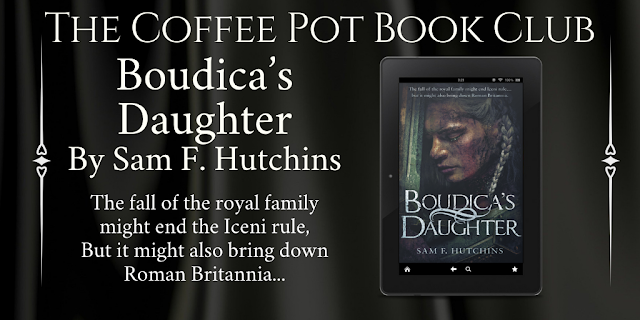 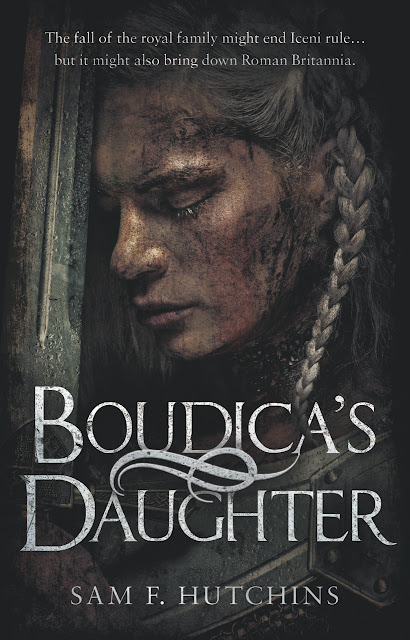 In 60 AD, Roman Britannia is a world of shifting alliances and imperial control in which three women feel the full weight of Roman greed and desire. Following the death of the Iceni king, the royal family is divested of power: its lands become imperial estates, the queen is publicly whipped and her two daughters are raped by Roman soldiers.

Seeking revenge, Voada is named the Boudica, the military leader of the resistance movement. She and her daughters, Caitlyn and Keara, hold together a mixed band of disenchanted Britons who cross the boundaries of their lands burning, killing, destroying, as they seek the Roman enemy and its collaborators.

Suetonius, the Roman general is an experienced military leader fighting for his life, and his honour. He proves to be a formidable and calculating master.

Titus, a mysterious Mauretanian cavalryman in the Roman army, follows his grim orders, but seems to have his own agenda.

On this journey through war Keara has to unmask the enemy and face some terrifying truths.

‘Sam Hutchins manages to turn the pivotal nightmare on which much of the drama is based into a kind of measure of the delicacy of emotions behind the central love story.’

Keara rolled onto her back. ‘He doesn’t look very Roman.’

Galdus turned onto his side and gazed at his cousin. His eyes were a little dilated as he smiled at her. ‘Which one doesn’t?’

‘That’s Titus. It’s because he’s not Roman. He’s a barbarian like us. They say he’s from the Middle Atlas Mountains and part of the wild Baquates tribe, but was given to Rome as a hostage, as tribute to keep the peace between the Baquates and the Roman occupied lands of Mauretania on the North African Coast.’

‘Yes.’ Both thought of the child, Taranis who had been sent to Rome to be educated in the Roman ways and to do his military service in the legions. He would have returned home as a Romanised adult to take over the administrative rule from his father, had he not died before of the fever. Galdus thought of his own position and spoke aloud, ‘But your brother, you and your parents were given Roman citizenship. Titus doesn’t have it. He will receive it when he finishes his service in the army. I am not a Roman citizen.’

‘You are not a political hostage either,’ Keara smiled; ‘We are your foster family. We are meant to educate you. Not much success there though!’ she laughed.

Galdus pulled Keara’s hair slowly out of its knot and gave her a broad grin. ‘But you have educated me in the ways of our enemy; that was always my father’s plan.’ He pushed a lock of her hair behind her ear.

There was the sound of a twig snapping and Galdus was immediately on his feet. Keara rose more slowly and looked in the direction of the river. Titus stood there, a broken twig in his hand. How long he had been standing there neither of them knew. The sun lay behind him so that his face was in shadow. He was shortly joined by Marius who gave Keara an appreciative smile. ‘So you have found us some Iceni spies,’ he drawled.

‘We’re no spies,’ Keara cried and was about to add more when Galdus stopped her. He had no weapon on him but a hunting knife beneath his shirt. Even so, he knew they were no match for a cavalry detachment.

‘Say no more.’ He spoke in Caledonian. ‘We just say we are going to King Prasutagus’s funeral.’ He repeated this in Latin.

‘Must be true,’ Marius said; ‘This one is too beautiful to be a peasant girl and they both speak Latin despite the boy’s bad accent. They wouldn’t be travelling on their own though.’ He looked at them both. ‘Where are your companions and your mounts?’

‘We are Icenian and don’t have far to go. We are on our own and our ponies are behind those trees,’ Galdus replied. Both men turned in the direction of the trees and saw two ponies tethered beneath the hanging branches of a willow. They also saw a huge, golden fawn dog standing to one side, alert and watchful. Keara raised one hand flat towards her dog and called, ‘Stay, Sapho, stay.’ The dog lay back on its haunches relaxing once again.

‘What is it?’ There was a cry from the Roman road. It was Catus who was trying to remount his horse and had to stand on a stool that a slave had placed on the ground for him. ‘We must get on.’ He saw the two Icenians standing between Marius and Titus and called out, ‘What are you doing with those peasant children? Leave them now. Marius, come by me. Titus…’. But one look at the frown on Titus’s face and he stopped. He muttered instead and gathered up his reins. ‘When you’re ready then, Titus.’

‘I want your names,’ Titus said in a low, cold voice that carried sharply on the air.

Keara stepped forward, speaking firmly, almost defiantly, as she responded to the command of the Roman soldier, ‘I am the Princess Keara, second daughter to King Prasutagus of the Great Iceni. And this is Prince Galdus, first son to King Corbreid of the Caledonian confederation. You are travelling to my father’s funeral and are now in Iceni territory. As such, you are our guests and we will be there to welcome you when you arrive in your two hours.’ She turned and walked swiftly to her pony with Galdus on her heels.

‘He asked for our names; I told him. These Romans will do nothing against us on our land. We are allies after all, and they are going to Venta Icenorum for my father’s funeral. I want to be home before they arrive.’ She leapt into the saddle and, calling her large mastiff to her side, she was off. She didn’t even look back to see the dark look on Titus’s face as he contemplated, not only the horsemanship of the two departing youngsters, but also the size of Keara’s four-legged companion which was almost as big as her pony. 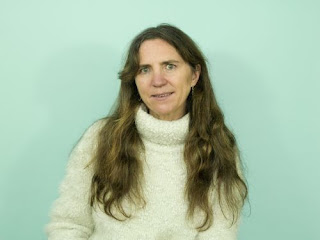 Sam F. Hutchins was born and grew up in London. She studied archaeology and cultural studies at Exeter University, and has worked in journalism, archaeology and teaching. She is now a lecturer in English literature at Orléans University, France. She has published non-fiction work, a book called Boudica’s Odyssey in Early Modern England (Ashgate, 2014), and a number of articles.

She is married to an archaeologist. They have three daughters and live near Paris. 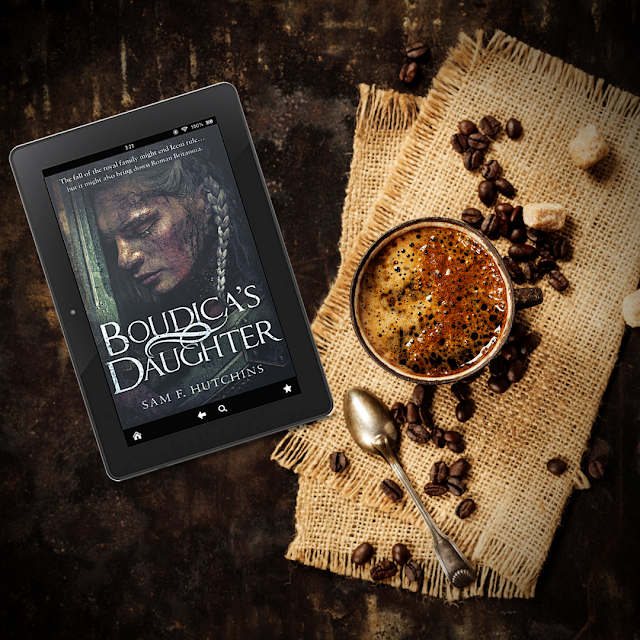